WHEN SHOULD PARENTS START LETTING GO

Round Up at the Ranch this Saturday, September 21

Will You Help Send Kids & Teens To Camp This Summer?

Teens And Texting (should we be scared?) 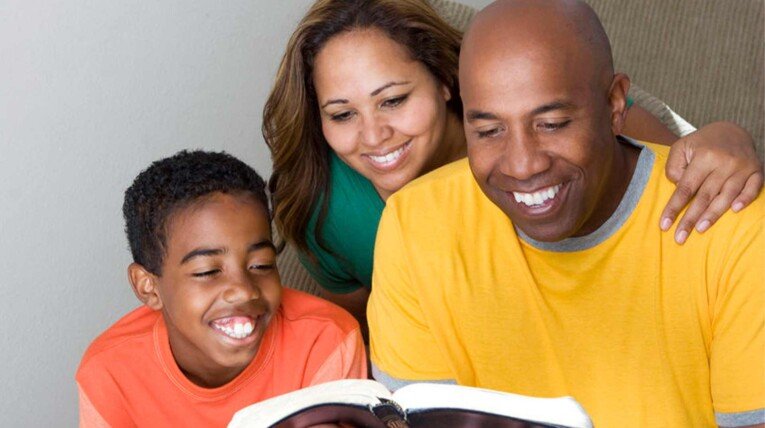 8 Truths to Teach at Home

You have been sucessfully subscribed to Teen Quest's mailling list.  Thank You!